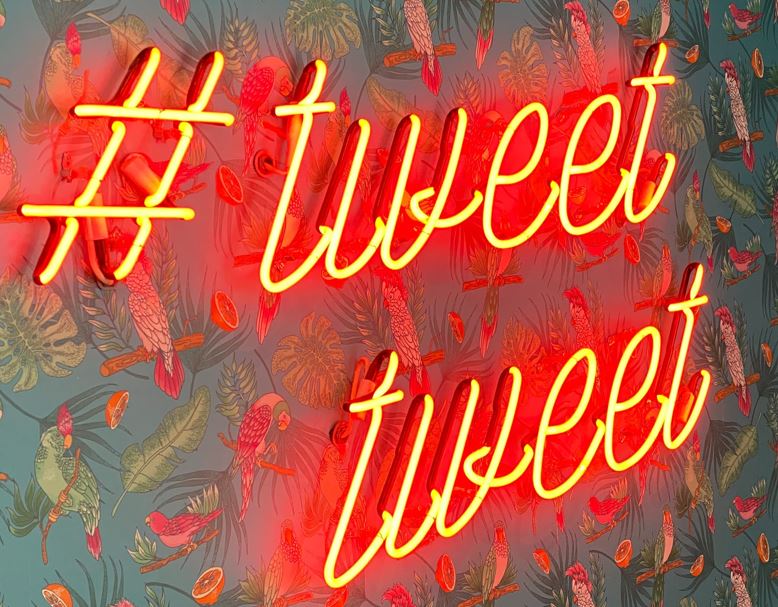 As the days move from Elon Musk’s headline-grabbing announcement that he is buying Twitter, reaction to the deal is becoming increasingly negative. While Twitter shareholders were taken off-guard by Musk’s initial moves, they were unsurprisingly happy to accept $44bn for the 16-year-old business that hasn’t exactly been a glowing commercial success.

Musk may have 83.8 million followers on Twitter, but his relationship with the platform has been questionable at times. He’s made some strong, winning tweets, but others have been disastrous – the worst being the one that wiped $14bn of Tesla’s share price. Industry commentators and users alike are rightly questioning whether he really understands the platform and how to take it forward.

This concern has been reflected in the bumpy road for Tesla’s share price after the Twitter announcement. Some are already starting to ask whether Musk will be forced to reconsider the purchase, which clearly won’t be good for Twitter.

Even if the purchase goes through and Musk does start to pump money into the platform, it’s hard to see that it will deliver significant good news for advertisers. There’s no talk right now of new interesting formats or potential brand partnership opportunities. Most of the talk is of Musk’s goal of greater free speech. This could be problematic for both users and advertisers as there will inevitably be less moderation. What kind of controls will Twitter have to ensure that brands aren’t exposed to views that aren’t misaligned with their own values? With a focus on free speech, will Twitter become a niche platform, struggling to maintain ad revenue?

And let’s face it, Twitter is really a niche platform for advertising. Good if you are a business, in say finance, education, design, fashion looking to associate with outspoken opinion. But if Twitter really wants to appeal to more advertisers it will need to have a big and broader, mainstream audience. And there is little prospect of that.

Musk’s proposal to impose a ‘slight cost’ for businesses is not necessarily a bad thing, but it really depends on how big that cost turns out to be and whether they get anything in return, other than being able to have a presence on the platform. It’s possible that Musk is looking to decrease Twitter’s reliance on advertising, in favour of a levy for businesses and organisations.

And then there are Jack Dorsey’s very telling comments about the acquisition. On the one hand, he described Musk as the “singular solution” to Twitter’s business problems, but in the same breath he said that Twitter would ideally be a “public good,” not a for-profit company. The fact that another major piece of internet real estate is now in the hands of a rich individual – the richest individual – could just be a boost for the growth of the decentralised internet, otherwise known as Web3.

Enabled by technology such as blockchain and built around core concepts of encryption and distributed computing , Web3 is an internet where users own their data and online presences – Dorsey’s “public good”. And Web3 is already here: crypto currency, the metaverse and NFTs are all part of the decentralised internet. For advertisers this is an unknown world where current adtech won’t work and where Facebook and Google are not in control, but where content and experiential open up new brand opportunities.

Speculation about Web3 might just be stretching things a little too far at present, but when you consider all the possibilities, it’s hard to see the future for Twitter – and for advertising on the platform – as anything but uncertain. 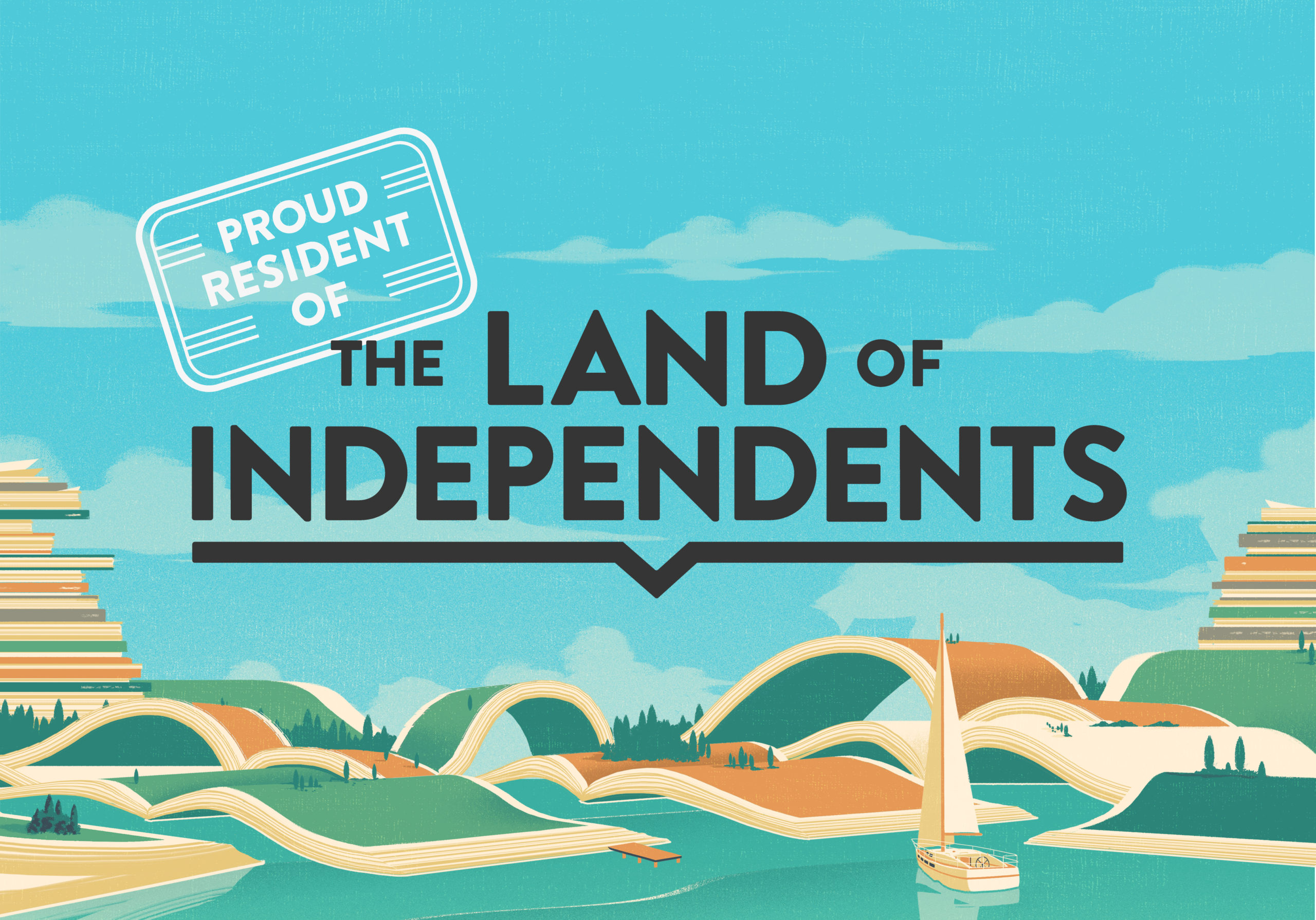